What The New Stimulus Package Says About Student Loans 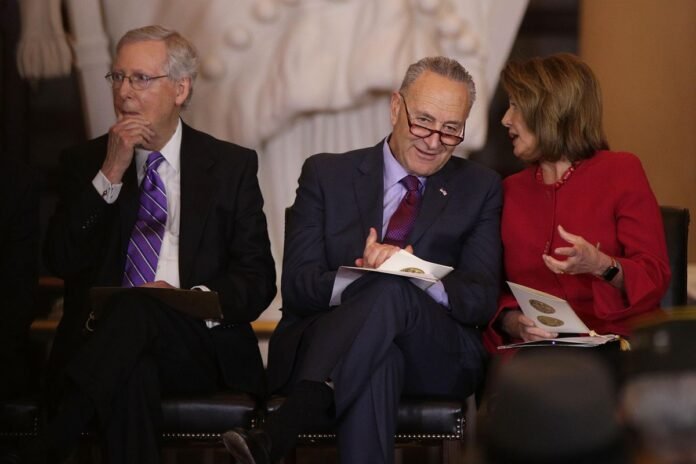 Here’s what you need to know.

The new, $1.9 trillion stimulus package that President Joe Biden proposed doesn’t include any student loan cancellation. The stimulus plan instead focuses on other policy priorities like $1,400 stimulus checks and $600 a week unemployment insurance. Senate Republicans have proposed a separate $618 billion stimulus package — about a third the size of Biden’s stimulus plan — that also excludes student loan cancellation and offers $1,000 stimulus checks as a response to the Covid-19 pandemic.

So, what does this all mean for student loan cancellation?

1. Congress may not cancel student loans in the stimulus package

Stimulus checks and student loan cancellation don’t seem to have much in common. The former is extra money; the latter is debt forgiveness. However, the proposals in Congress for stimulus checks — and the ensuing legislative dance — shed light on how Congress may operate during the first two years of the Biden administration. Democrats control the White House and Congress. While the new congressional term is only weeks old, Republicans, as the minority party, will continue to be vociferous. Senate Minority Leader Mitch McConnell (R-KY) will be as active as minority leader as he was as majority leader. For example, Republicans proposed two changes to stimulus checks in the new stimulus package: smaller stimulus checks ($1,000 stimulus checks) and lower income threshold ($50,000 for individuals and $100,000 for married or joint filers). Why? Republicans want to target economic relief to those who need it most.

Will your student loans get cancelled?