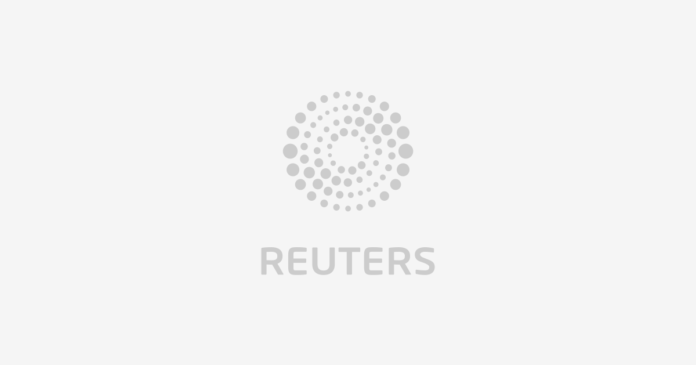 BANGKOK/MELBOURNE (Reuters) – Sean Turnell, an Australian economic adviser to Myanmar’s Aung San Suu Kyi, said in a message to Reuters on Saturday he was being detained, the first known arrest of a foreign national since the Feb. 1 military coup that overthrew the government.

“I guess you will soon hear of it, but I am being detained,” Turnell said. “Being charged with something, but not sure what. I am fine and strong, and not guilty of anything,” he said, with a smile emoji.

Myanmar army generals, who seized power alleging fraud in a Nov. 8 election that Suu Kyi’s National League for Democracy (NLD) won in a landslide, shut down the internet on Saturday as thousands took to the streets of Yangon to denounce this week’s coup.

Australia’s foreign ministry said in a statement late on Saturday that it was “deeply concerned about reports of Australian and other foreign nationals being detained arbitrarily in Myanmar.”

The ministry did not name Turnell or provide further details on other foreign nationals being detained. It said it had particular concerns about an Australian who was detained at a police station.

“The Australian Embassy in Yangon continues to contact Australians in Myanmar to ascertain their safety, to the extent that communications allow,” the ministry said.

Turnell is a professor of economics at Macquarie University in Sydney and has been advising Suu Kyi on economic policy for several years.

On Saturday, several thousand protesters gathered in Australia’s second-largest city of Melbourne denouncing the coup and demanding the release of Suu Kyi.

Television and social media footage showed people wearing the red colour of the NLD, carrying portraits of Suu Kyi and singing “We Won’t Be Satisfied Until The End Of The World”, the Burmese language anthem from the country’s 1988 pro-democracy uprising, brutally put down by the military government.